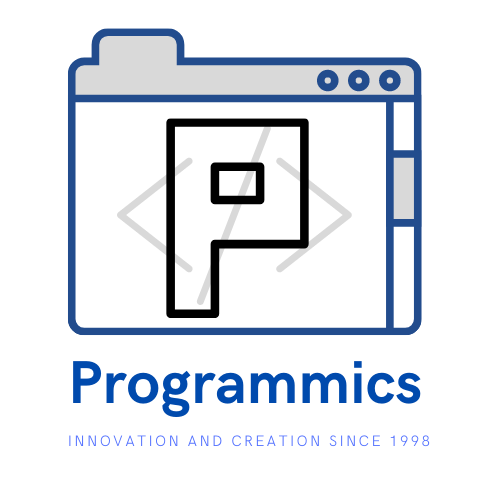 Indian ethnic stores had a lot of loyal customers before the pandemic. They had a large number of sales and their business is thriving at a reasonable rate. They had a perfect reach and successfully run their business before the pandemic. There was a lot of uncertainty during the pandemic. Ethnic wear understood the fact that people are settling themselves as it was a devastating time for them. This has never happened before. Definitely, people were trying to accept the situation that is hammering them from everywhere. That was a tough time for them. And it affects the market conditions as well. Because customer’s spending capacity had been decreasing as they are left with limited earning options. Due to the uncertainty, People were in fear to come out of their homes. Therefore, their loyal customers were unable to purchase their preferred trending clothing. It became extremely difficult for the store to send photos to their clients on time and accomplish the desired outcomes. They were in an extensive dilemma about how can they sustain in the market during this difficult time? At the same time, they were experiencing a lot of dissatisfaction with their customers.

Programmics had designed an exclusive Mobile Application for Indian Ethnic Store that could resolve their problem also provide lots of handy options available to the users. Hence, their customers would encounter an outstanding service Experience. Programmics understood the issues of Indian Ethnic stores and provided them the statistics Of Mobile Application Development. So that they will propel better decisions. Statistics that were given by Programmics were- 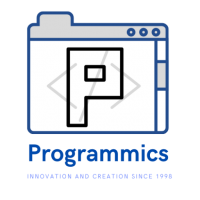